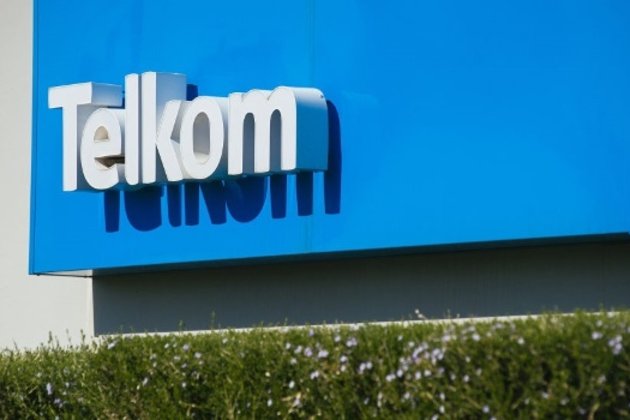 A long-standing salary dispute between Telkom and union Solidarity has ended with a R4.6 million award for workers, following an arbitration settlement over its implementation.

Solidarity described the latest award, which will put R4.6 million into the pockets of thousands of workers, as victory for a workforce battered by the effects of the Covid-19 pandemic.

However, senior commissioner Richard Byrne said it was clear that the agreement referred to 6% increases and not the 50th percentile.

Like other companies in the telecommunications sector, Telkom, which is 39% owned by the government, has received a major boost from an increased use of mobile networks during the lockdown.