Congress to hold press conferences in every state tomorrow 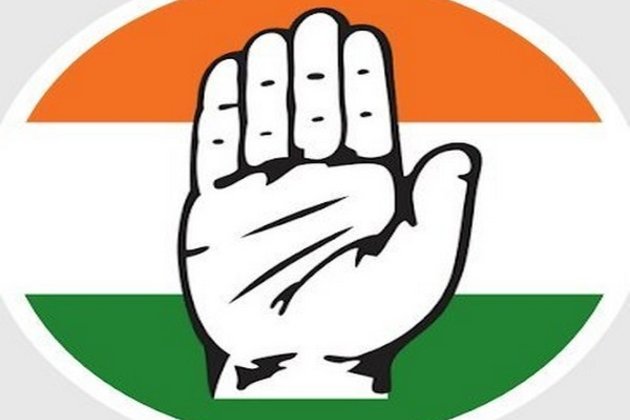 New Delhi [India], July 20 (ANI): The Congress will hold press conferences in every state on Wednesday on the 'Pegasus Project' media report issue.

State units of the party will also stage a protest march to Raj Bhavans across the country on July 22 demanding Supreme Court-monitored judicial enquiry on the 'Pegasus Project' media report, AICC General Secretary K C Venugopal said in a statement.

"Latest revelations today reveal that telephones of former Congress President Rahul Gandhi and his office staff were also hacked. It has been also reported that the spyware 'Pegasus' was also being used to hack cell phones in the run-up to the 2019 General Elections to Parliament," the statement said.

The statement further said that the "'Pegasus' spyware and all NSO products are exclusively sold to Government only. It is thus, clear that the Government of India and its agencies bought the spyware to hack the phones of opposition leaders, journalists, lawyers and activists.""In this regard, the party has decided to hold nationwide protests across the country demanding Supreme Court-monitored judicial enquiry on Spyware Pegasus and resignation of Home Minister Amit Shah," it added.

The names of over 40 Indian journalists appeared on the leaked list of potential targets for surveillance by an unidentified agency using Pegasus spyware, according to a report published in The Wire on Sunday.

According to the report, the journalists who were targeted work for some news organisations in the country including Hindustan Times, The Hindu, India Today, Indian Express and Network18. Many of them cover matters related to Defence, Home Ministry, Election Commission and Kashmir among others.

However, Union IT Minister Ashwini Vaishnaw on Monday said there is 'no substance' in the media report regarding the use of Pegasus on WhatsApp, adding that the report was an attempt to malign Indian democracy and its well-established institutions.

Speaking in Lok Sabha, Vaishnaw said that it can't be a coincidence that the report appeared a day before the commencement of the monsoon session of Parliament.

The Minister said that any form of illegal surveillance isn't possible with "checks and balances in our laws and robust institutions." (ANI)