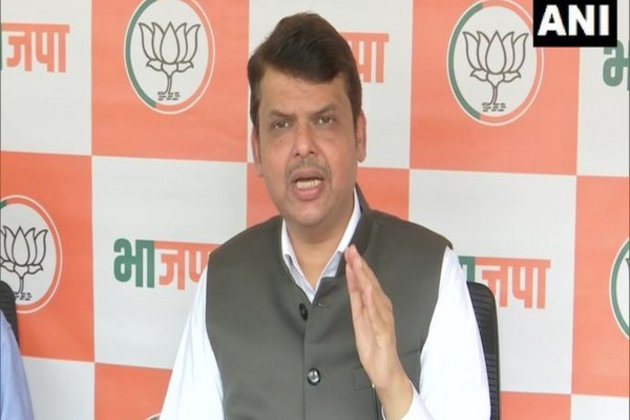 Addressing a press conference, Fadnavis said the 'Pegasus project' is a conspiracy to ruin the nation.

"When we (BJP) were in power in Maharashtra and I was the Chief Minister, we have not taken any service of NSO," he said.

Sawant also demanded that the Maharashtra government must conduct an inquiry in this matter.

The names of over 40 Indian journalists appeared on the leaked list of potential targets for surveillance by an unidentified agency using Pegasus spyware, according to a report published in The Wire on Sunday.

According to the report, the journalists who were targeted work for some news organisations in the country including Hindustan Times, The Hindu, India Today, Indian Express and Network18.

Many of them cover matters related to Defence, Home Ministry, Election Commission and Kashmir among others. (ANI)