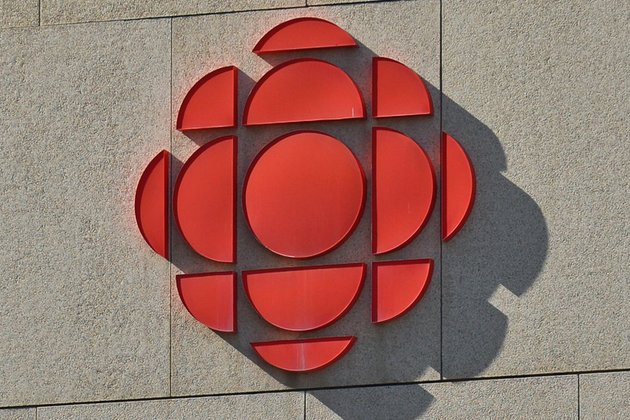 Russia has shuttered the Moscow offices of the Canadian Broadcasting Corporation (CBC) and revoked the visas and accreditations of its journalists. The move comes in reprisal for Ottawa's decision to ban RT, in March, the Russian Foreign Ministry said on Wednesday.

"With regret we continue to notice open attacks on the Russian media from the countries of the so-called collective West who call themselves civilized," Foreign Ministry spokeswoman Maria Zakharova told reporters. "A decision has been taken to make retaliatory - I emphasize, retaliatory - measures in relation to the actions of Canada."

Russia's response comes two months after Ottawa's decision to ban RT broadcasts in both English and French. The Canadian Radio-television and Telecommunications Commission (CRTC) said on March 16 that "the continued authorization to distribute RT and RT France is not in the public interest."

The CRTC claimed that RT's programming was "not consistent" with Canadian standards or "policy objectives," and said it was concerned that it sought to "undermine the sovereignty of another country, demean Canadians of a particular ethnic background and undermine democratic institutions within Canada." The decision was announced after a campaign of complaints by ethnic Ukrainian organizations.

The UK, EU, and Australian authorities have also banned RT and other Russian media organizations since the start of conflict in Ukraine.